D35 InfoLab21
Lancaster University
Lancaster, LA1 4WA
United Kingdom
Research
Applications: If you are interested in doing research at Lancaster you should apply by following the departmental application procedure.
For taught courses at both undergraduate and postgraduate level see the ‘Undergraduate’ and ‘Taught Masters’ pages.

Andrew Scott is a Senior Lecturer in the School of Computing and Communications at Lancaster University, which was formed in 2010 by merging the Computing Department and the Department of Communication Systems. He has been a member of the former Distributed Multimedia Research Group in Computing since the late eighties, initially working on process control systems. Andrew then moved onto the development of networked multimedia workstations and devices, at a time when this demanded custom hardware and parallel processing. After working on ATM based systems, he became interested in wireless networks, which indirectly led to the University deploying a regional wireless network; this eventually evolved into Cleo.

Andrew worked on early web based systems developing user tracking and Internet mapping systems, results of the latter being used in a range of textbooks and corporate brochures. He also established the University web presence along the way.

Following this, he established Lancaster's IPv6 group in early 1997. This work continued as the Mobile IPv6 Systems Research Laboratory, based around a large-scale industrially funded network testbed.

Other work has included the development of an Active Network router and host architecture (LARA), a precursor to SDNs, that was probably unique in being shown to be usable in real networks at typical line speeds.

The IPv6 group he established at Lancaster produced a number of early implementations of Mobile-IPv6, including for Cisco Systems and Microsoft; the latter was shipped with Microsoft operating systems and recognised by Bill Gates with the first Microsoft Windows Embedded Academic Excellence Award. 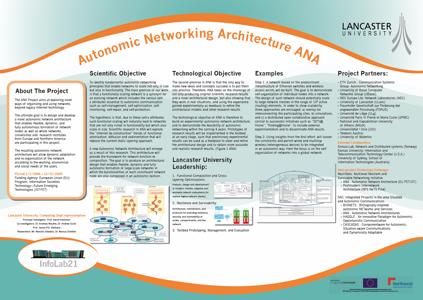 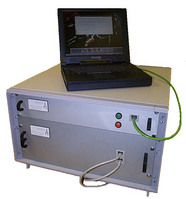 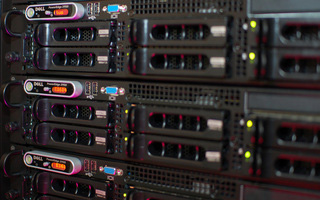